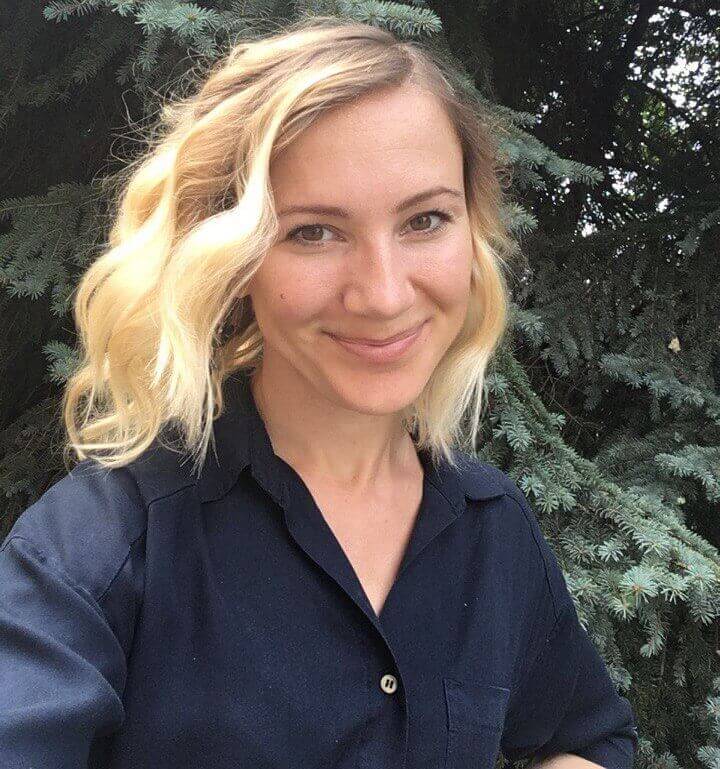 She has been working in National Aerospace University Kharkiv Aviation Institute since 2001.

She taught Russian as foreign language in Nanjing University of Aeronautics and Astronautics (NUAA, China, Nanjing) under the international project between universities in 2013 and 2016 years.

She participated Summer schools of Nanjing University of Aeronautics and Astronautics (NUAA, China, Nanjing) as Russian teacher in 2016.

She is the author of 6 articles and training and methodological literature.

She takes part in national and international conferences, workshops, webinars.

She takes part in mobility program in the field of higher education in Ecole Centrale de Nantes (France) in 2015.

Area of expertise: teaching Russian as foreign language out of language environment.