HomeNewsCongratulations to our winners of the 1/4 World Championship on programming among students!

Congratulations to our winners of the 1/4 World Championship on programming among students!

September 15, 2018 the II stage of the All-Ukrainian student's Olympiad on programming ACM ICPC - 1/4 of the world championship on programming among students took place. Our programmers are the best! Four teams that passed the first stage tests in Kivitney were represented by our university in the II round of the All-Ukrainian Olympiad in Programming. It is worth noting that the students participating in the teams of students in the field of Software Engineering (Department 603). One of our teams KhAI_Gradient (consisting of Safin Karim (631st), Shalikova Sergey (641p), Glushchenko Alexander (667p2)) reached the semifinal of the world championship on programming ACM ICPC! Semifinal will bring together the strongest programmers of Ukraine in October 2018 in Vinnitsa. The staff of the department warmly congratulates our guys and wishes further victories !!! The seven best teams of universities in the East of Ukraine will take part in the next stage - 1/2 World Championship. We are proud of our Olympic programmers. Another 3 teams of the software engineering department successfully performed in today's competitions and showed a high level of preparation. Congratulations guys for the victory! Keep it up! We believe in you! 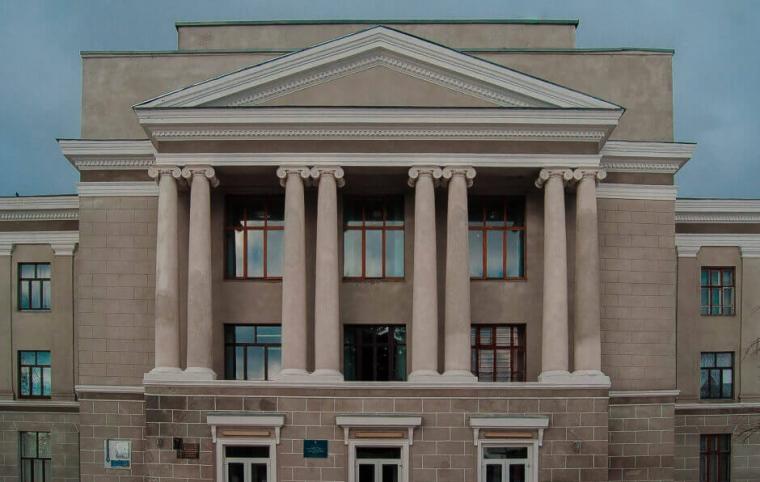 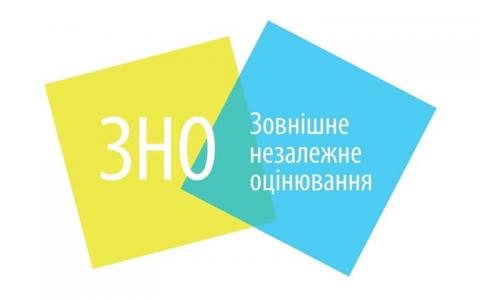