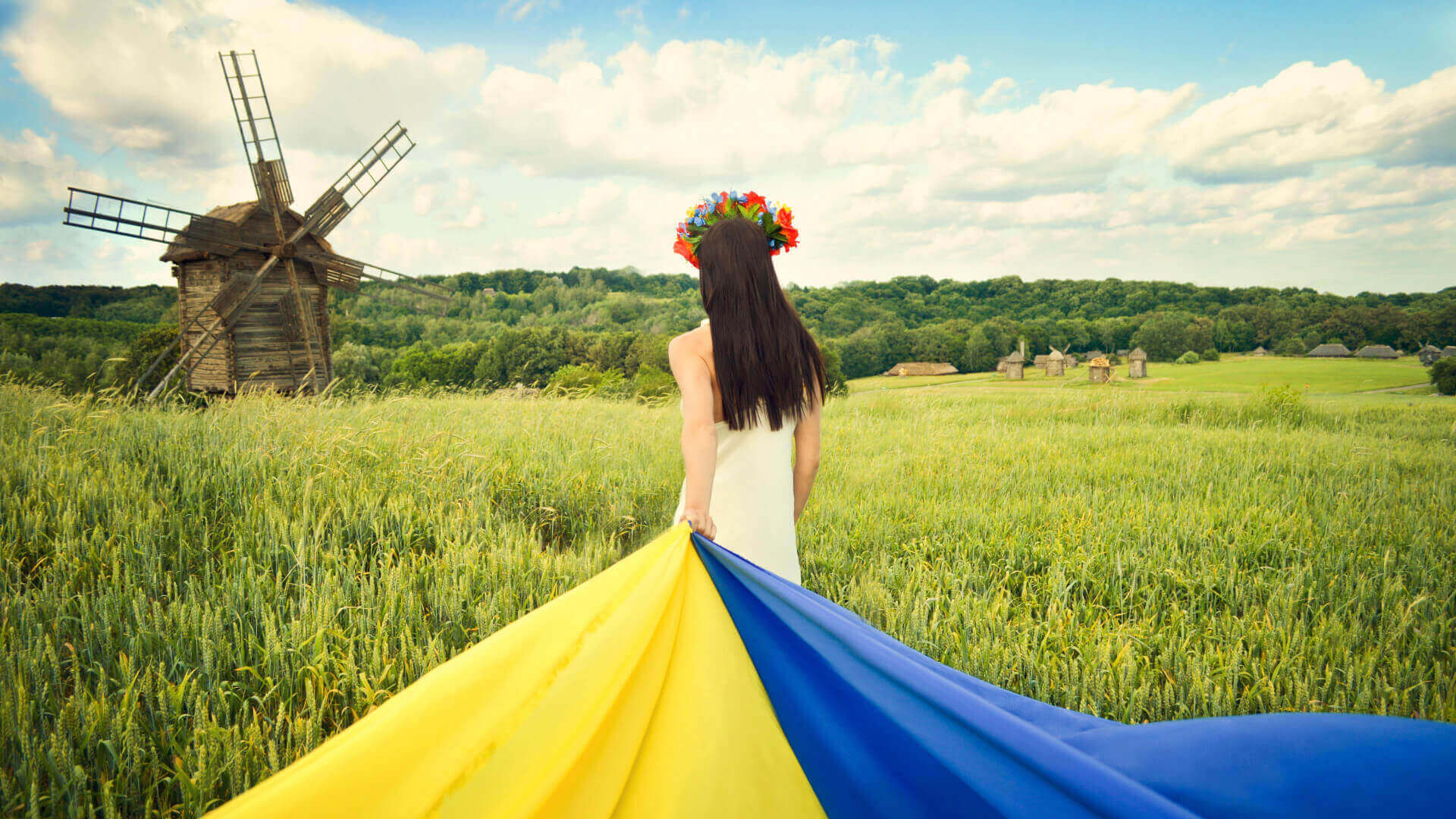 Ukraine is a state located in the heart of Europe, a member of European Council.

Before 1991 it had been the part of the USSR and in 1991 Ukraine gained its independence and became a sovereign state.

Climate– moderate, with average temperatures ranging from –7o C in January and +30o C in July.