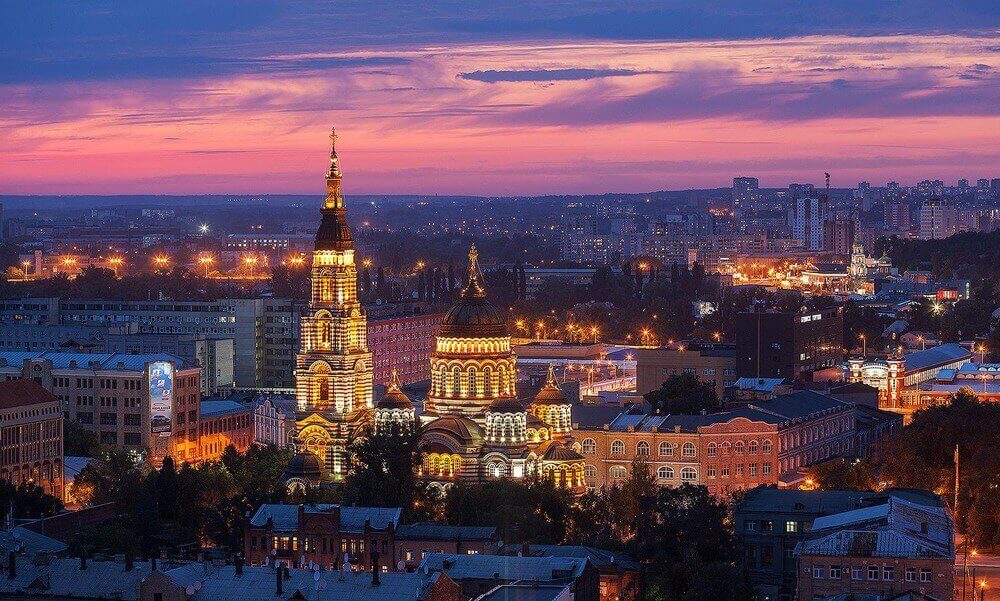 Kharkiv city is the second largest city in Ukraine after Kyiv according to its size and population.

It is a former capital of Ukraine.

Kharkiv city is a large industrial, scientific and cultural centre of the country.

Kharkiv city has its own rich history and cultural traditions. It was founded in 1654. The city's favourable geographical position at the intersection of trade ways became a powerful boost for its economical development. In 100 years after its foundation Kharkiv became a trade centre of the region and by the end of 19th century it turned into a large industrial city. Within the period from 1919 to 1934 it was a capital of Ukraine.

Kharkiv is situated in the eastern part of Ukraine in an ecological area. The city is surrounded with partially-wooded steppe district which makes this place wonderful to work and rest at.

The city has various religious places as churches, mosques, Roman Catholic churches, and synagogues, and furthermore, various national communities (Arabic, Indian, Chinese, Vietnamese etc.) where foreigners can get help in socialization and solving any questions while studying and living in Ukraine.