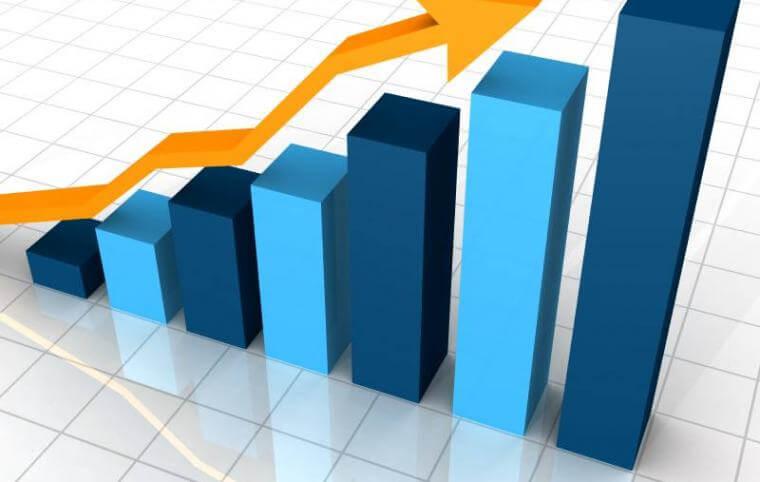 UKRAINIAN UNIVERSITIES: ON THE WAY TO EUROPEAN INTEGRATION

The Center for International Projects "Euro Education" (http://www.euroosvita.net/), in partnership with the international group of experts IREG Observatory on Academic Ranking and Excellence (http://ireg-observatory.org/en/), presenting a new academic rating of higher educational institutions of Ukraine "Top-200 Ukraine 2018", compiled according to the methodology (http://www.euroosvita.net/index.php/?category=1&id=437), supplemented and improved during 2006-2018.

In drawing up the current rating, experts took into account the current trends in the development of universities, as indicated by the IREG-9 Conference: "Ratings and accreditation are two roads to one goal" (May 23-25, 2018, Hasselt, Belgium) and the Conference of Ministers of Education European Higher Education (May 24-25, 2018, Paris, France) The proceedings of these conferences will be the main topic of discussion on the definition of university ratings at the Summit, which in July this year is held by the international rating organization Times Higher Education (https://www.timeshighereducation.com/).

It was especially noted at these conferences that one of the main trends in university ranking systems is to find a balance between the creation of new, critical knowledge, research and innovation results and the practical transformation of these developments into the development of modern society.

Taking into account these approaches, the group determined that in the forefront of Ukrainian universities, for all 12 years, the Kiev National University is confidently remaining. Taras Shevchenko National Technical University of Ukraine "Kyiv Polytechnic Institute named after Igor Sikorsky". According to the average amount of seats in the national segment, five international university ratings are giving them equal results.

Despite the fact that these two universities operate somewhat in different spheres of society, in the national dimension according to the "Top 200 Ukraine" methodology, in 2018 they also got very close to the values of the integral indicator (C), but with a significant distance from the group of other universities. Given the close enough performance of these two STBs for international and national criteria, this year the Top 200 Ukraine project team awarded them a common first place (Table 1).

Both leaders carry out active work in all areas of their activities. High demand for graduates of these universities in the labor market, both in Ukraine and abroad, reflects on the one hand the high quality of the fundamental training of students, the continuous introduction of new innovative technologies in the educational process and scientific research, on the other - close interaction with relevant sectors of the economy and society.

At the same KNU. Taras Shevchenko has the highest rating among Ukrainian ZVOs for citing scientific works on the Scopus system, high level of demand for his graduates by the labor market, especially in the sectors of public administration, jurisprudence, economy and politics.

KPI them. Igor Sikorsky became the main educational and scientific center of the country in the field of engineering and high technologies. He continues to develop the Ukrainian "Silicon Valley", which became known in Ukraine and the world as an innovative ecosystem "Sikorsky Challenge". Today, this ecosystem has acquired the signs of a national and international network, opening its branches in 8 regions of Ukraine and in the US, Israel and Azerbaijan. It annually brings to the market dozens of breakthrough start-ups with significant social and economic effect. The first two Ukrainian nanosatellites "Polytan-1" and "Polytan-2", which are now successfully operating in space, were created and put into orbit just by this ecosystem. It has created drones of world-class Spectator spyware, cyber security systems and many other special-purpose technologies that work for the defense capability of the state and are exported to foreign markets. Through the mechanism of transfer of scientific inventions of scientists to startups with their subsequent output on the markets, one hryvnia of state funds invested in the science of the KPI them. Igor Sikorsky, the innovative ecosystem "Sikorsky Challenge" returns to the economy of the country 30 hryvnia.

High performance of its activities demonstrates KhNU them. V.N. The Karazin. He has been consistently in the last three years in the national academic rating "Top 200 Ukraine".

In general, the overwhelming majority of Ukrainian universities improve their performance in all areas of their activities. In the conditions of growing competition in the market of educational services, they are increasingly introducing innovative approaches to the educational process and scientific work, establishing cooperation with foreign partners, the world scientific community, increasing their participation in the educational and scientific programs of the EU Tempus, Erasmus + Horizon 2020.

Among the achievements of the world level of the Ukrainian higher school, international experts recognized leadership in 2018 (as in the past year) the KPI team them. Igor Sikorsky among the 10,000 teams of leading universities and IT companies in the world in the competitions of "white" (ethical) hackers under the version of CTF (https://ctftime.org/stats/) and the victory of the team of the Ukrainian Catholic University (UCU) in the international contest of the Queen's International Innovation Challenge in Toronto (https://superagronom.com/news/2738-agrarna-rozrobka-ukrayinskih-studentiv-zdobula-peremogu-na-mijnarodnomu-konkursi). 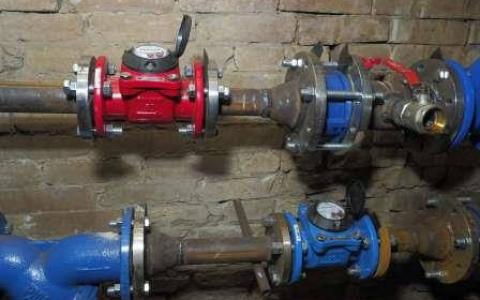